Have a happy day 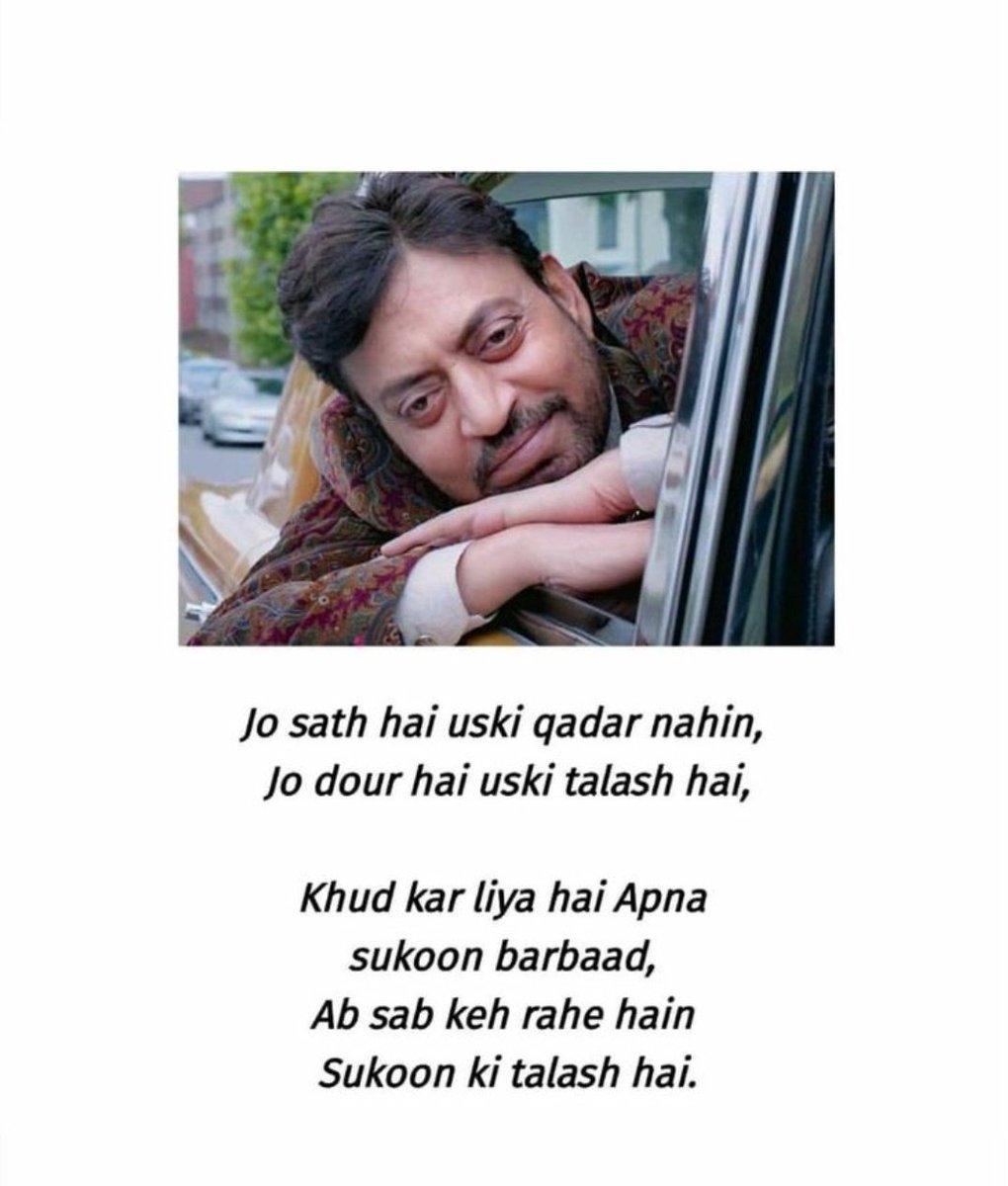 When I was One, I had just begun. When I was Two, I was nearly new. When I was Three, I was hardly Me. When I was Four, I was not much more. When I was Five, I was just alive. But now I am Six, I'm as clever as clever. So I think I'll be Six now for ever and ever. #mondaythoughts pic.twitter.com/oEPjDavuIV 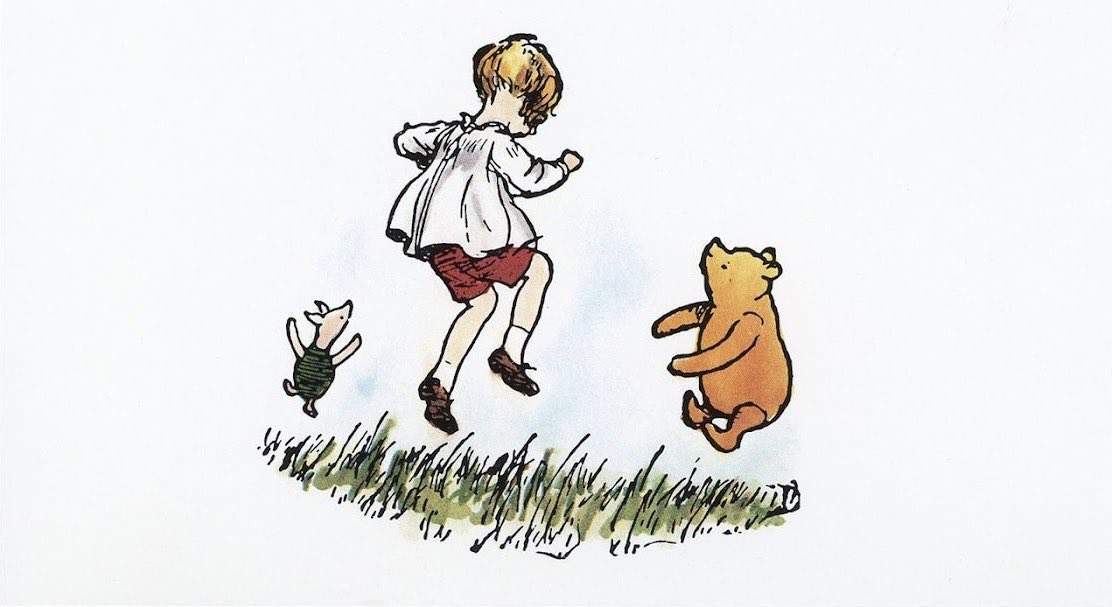 I Don't Know Who Needs To Hear This.

Don't judge people by their surface 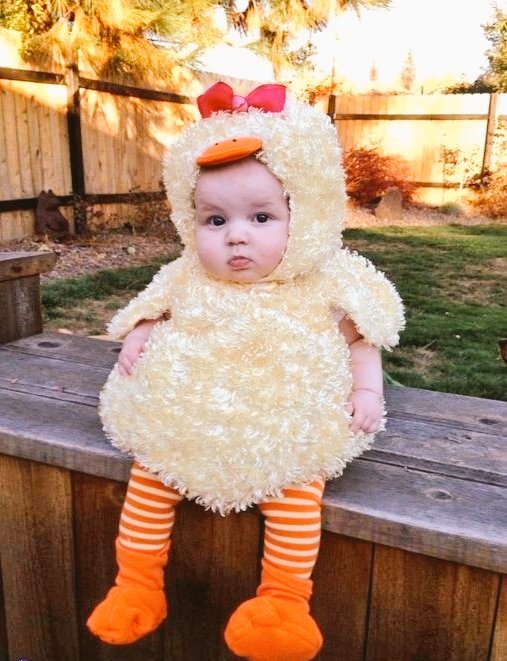 FL:: Happy new week have a good time my friends 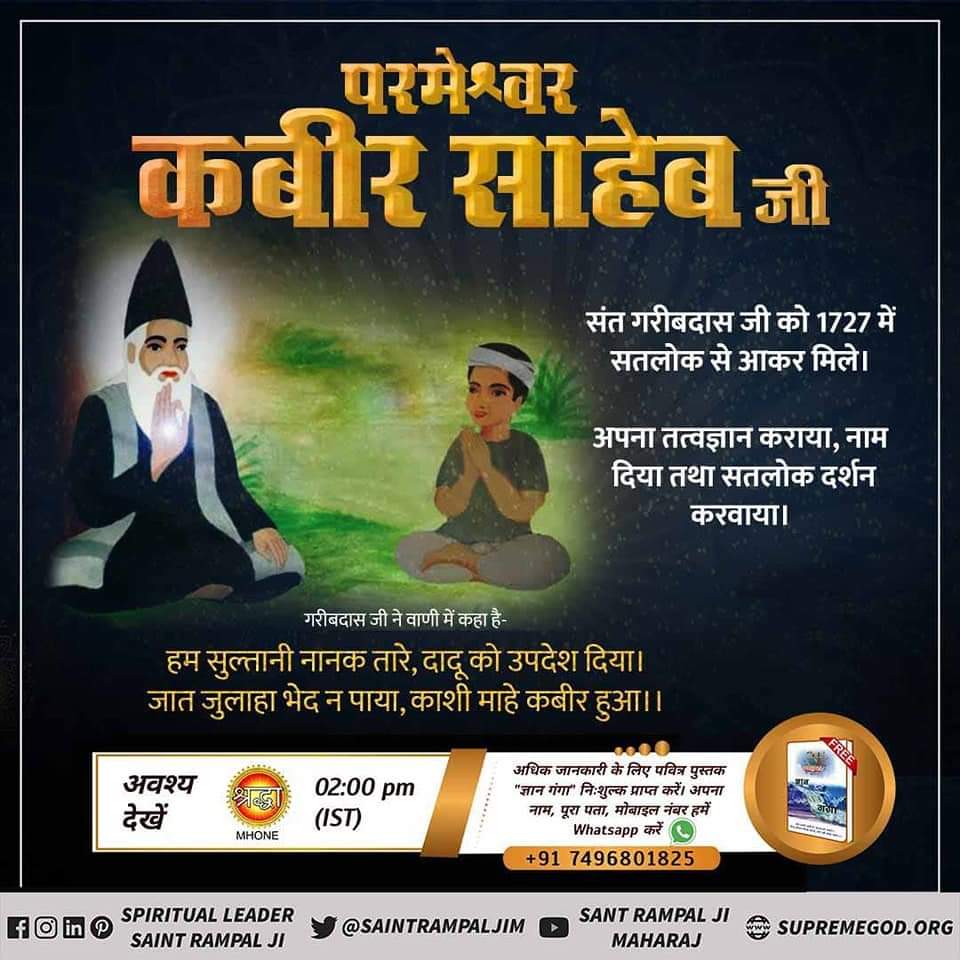 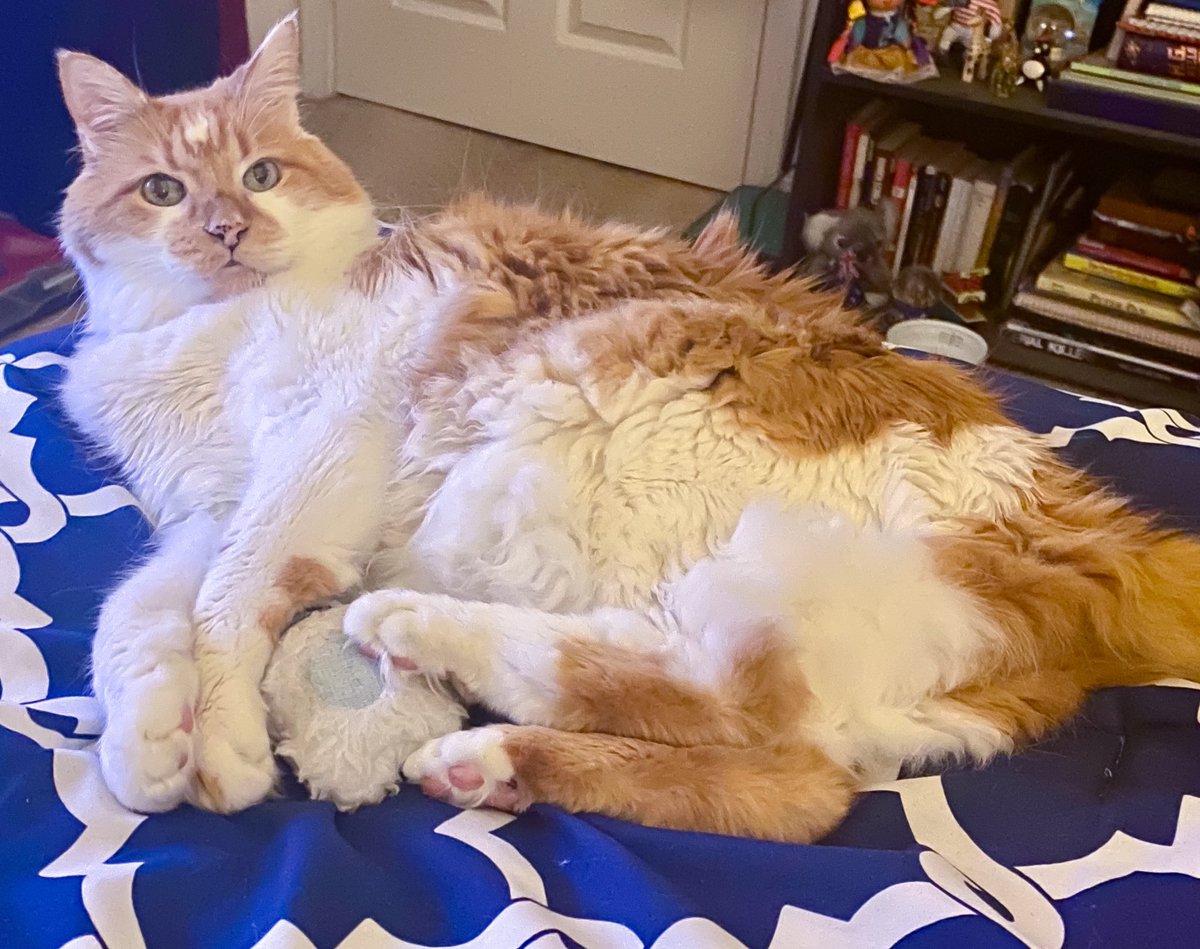 With an aim to engage & interact with the local children, #IndianArmy organised Indoor games for girls at #Abhom. The initiative was taken in light of the youth's enthusiasm. #Kashmir #mondaythoughts #MondayMotivatonpic.twitter.com/q9qflxWzFb

A #rainbow trying to breakthrough the #sunrise this morning is some good #inspiration and #motivation to make it through the week. #MotivationMonday #mondaythoughts #nature #photography #PhotoOfTheDaypic.twitter.com/dlUqmyUj42 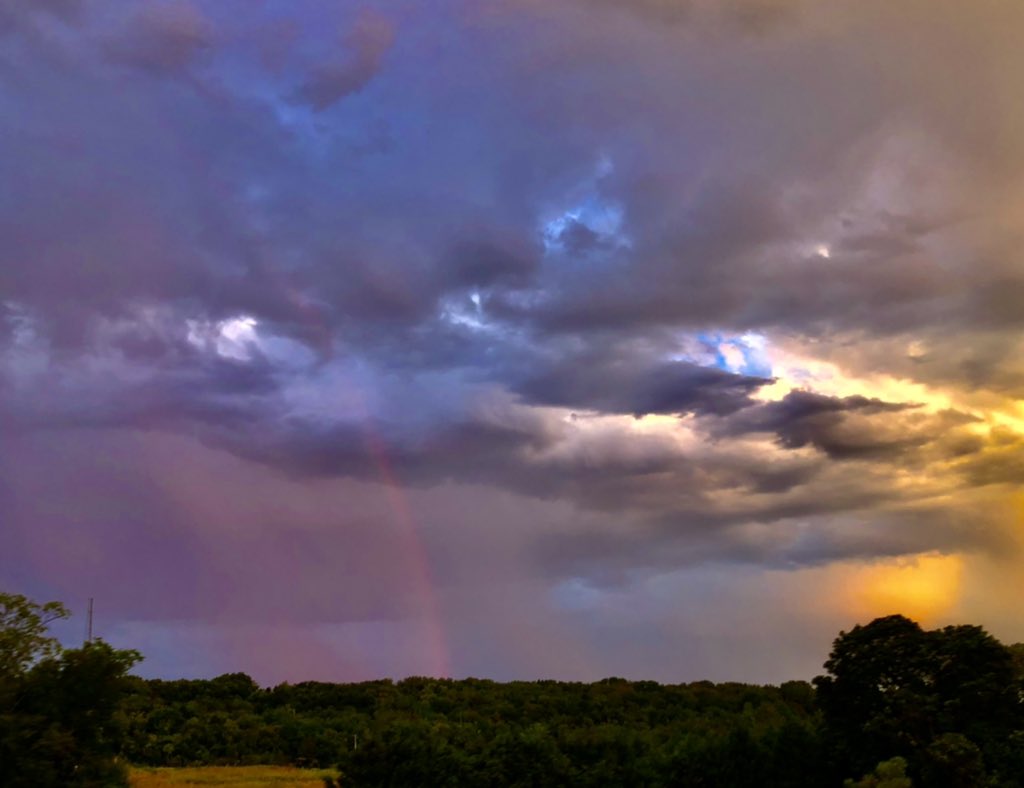 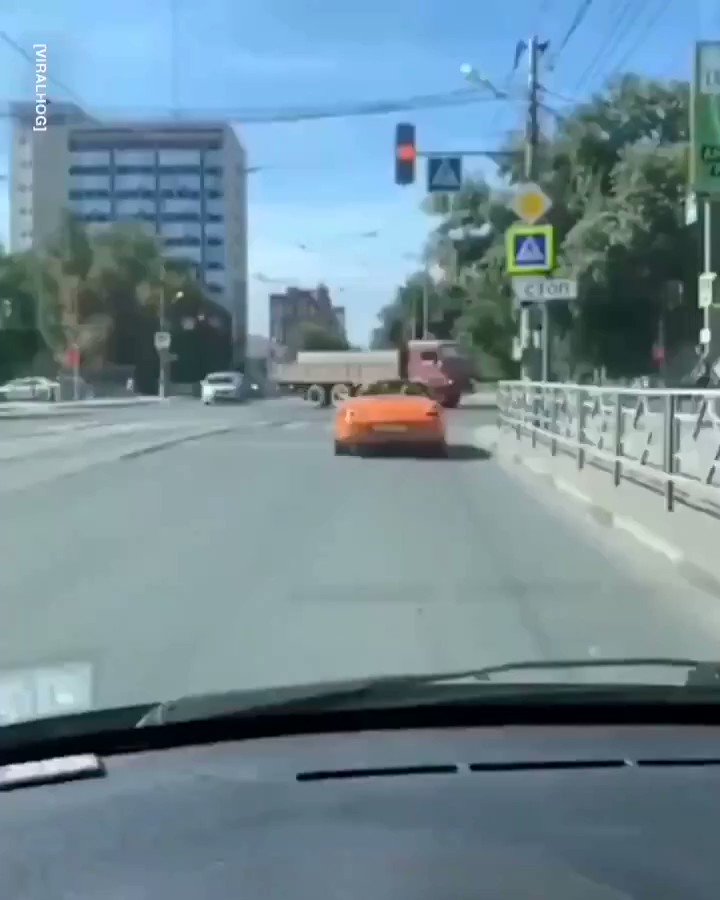 #GodMorningMonday #MondayMotivation #mondaythoughts By committing suicide you destroy your body, not sorrow. sorrow originate from sins which can be destroy by performing satbhakti by given by @SaintRampalJiM ---Visit Satlok Ashram Youtube Channelpic.twitter.com/zOYysC8TQw 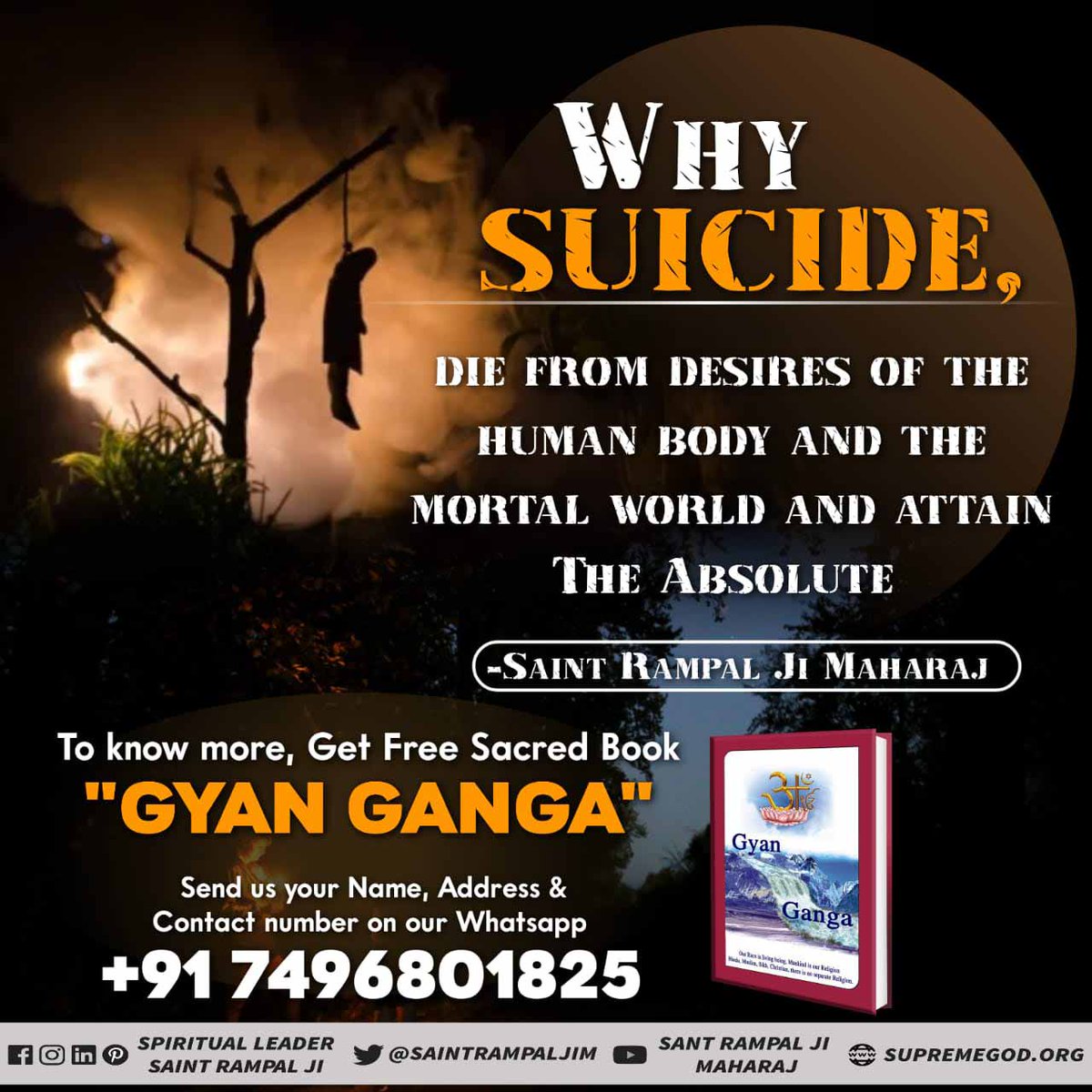 #mondaythoughts "Good Monday" "Liz Cheney" #MoneyGramMonday Maybe the change be good for sometimes making us understand that we were better before him the universe teaches us sometimes in unexpected ways and that journey is a learning too...pic.twitter.com/xHlYQ0eAxZ 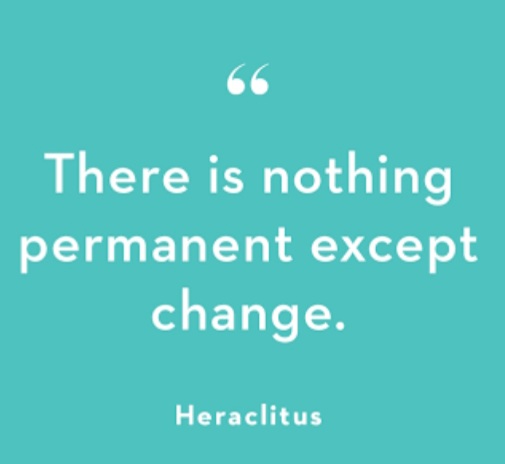 Morning, everyone. Take care if you're out on the roads today - with lots of rain overnight expect roads to have standing water. It will take longer to slow down when braking, and there's also the risk of aquaplaning. Stay safe and have a great start to the week #MondayThoughts pic.twitter.com/h5yWvAmb6S 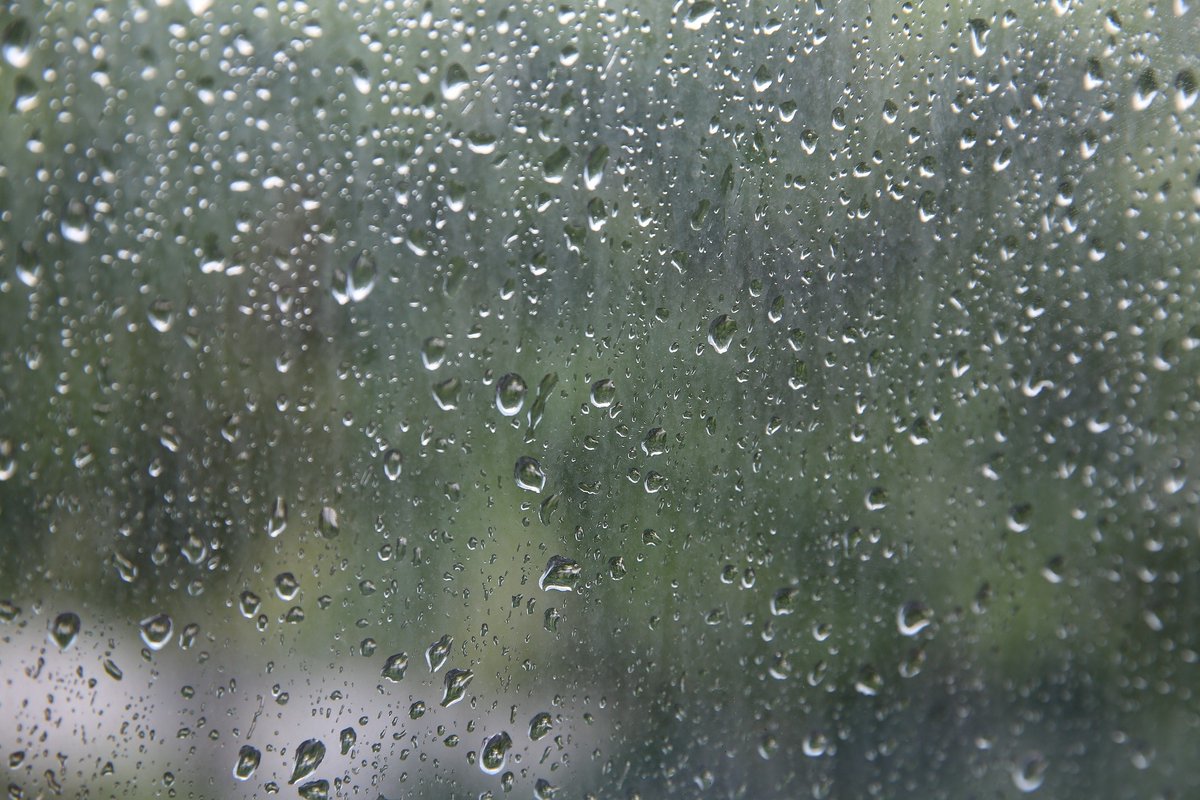 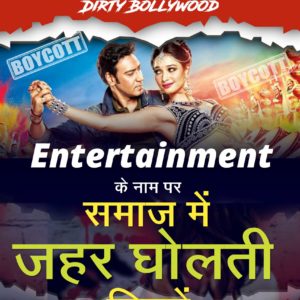 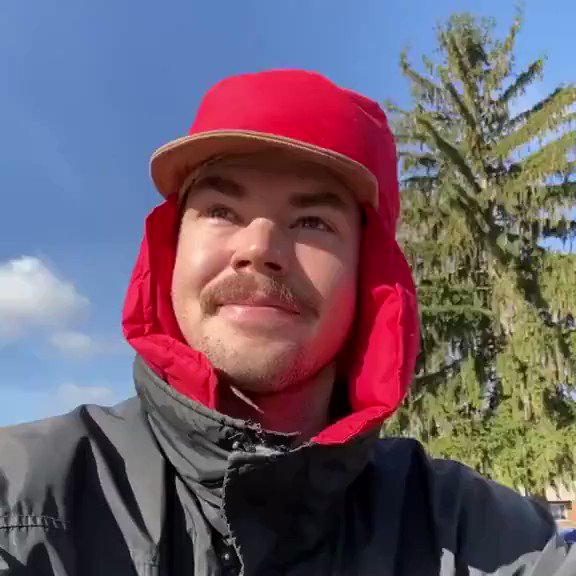 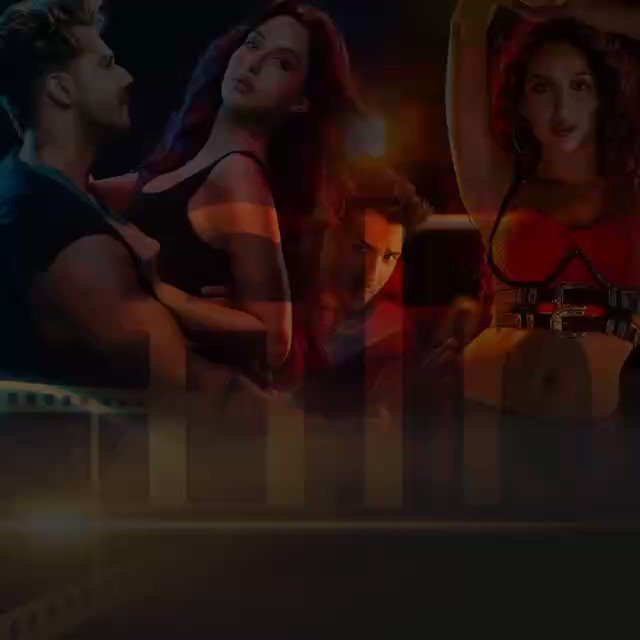 The world needs you; acquire that skill & let us benefit from your gift. 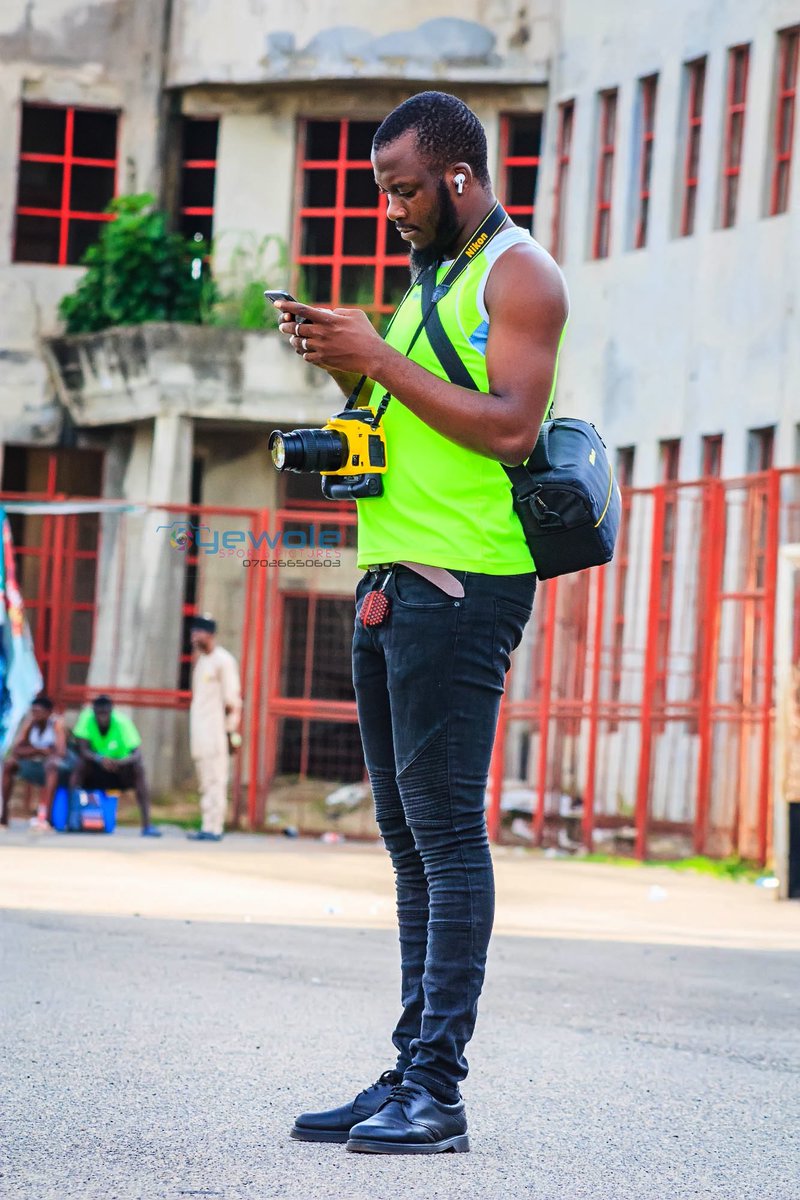 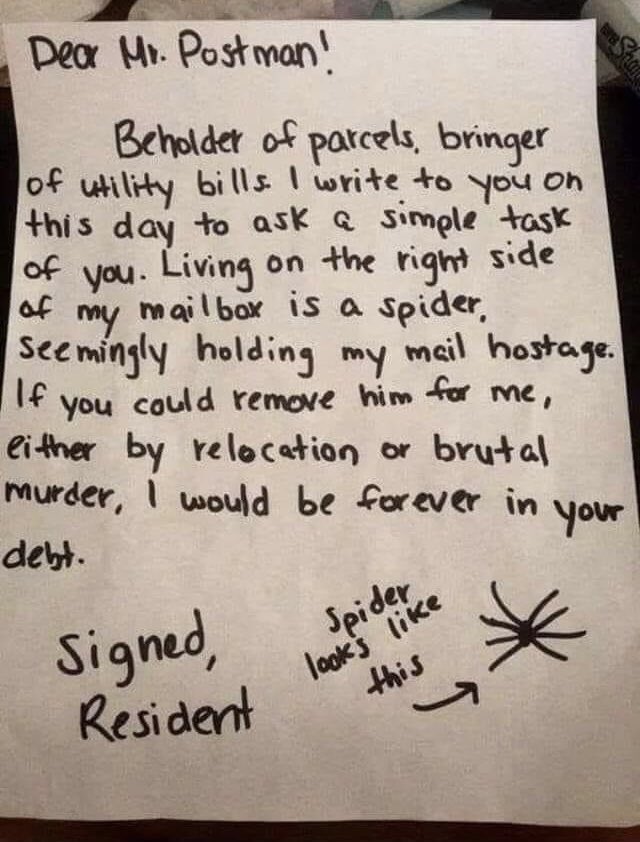